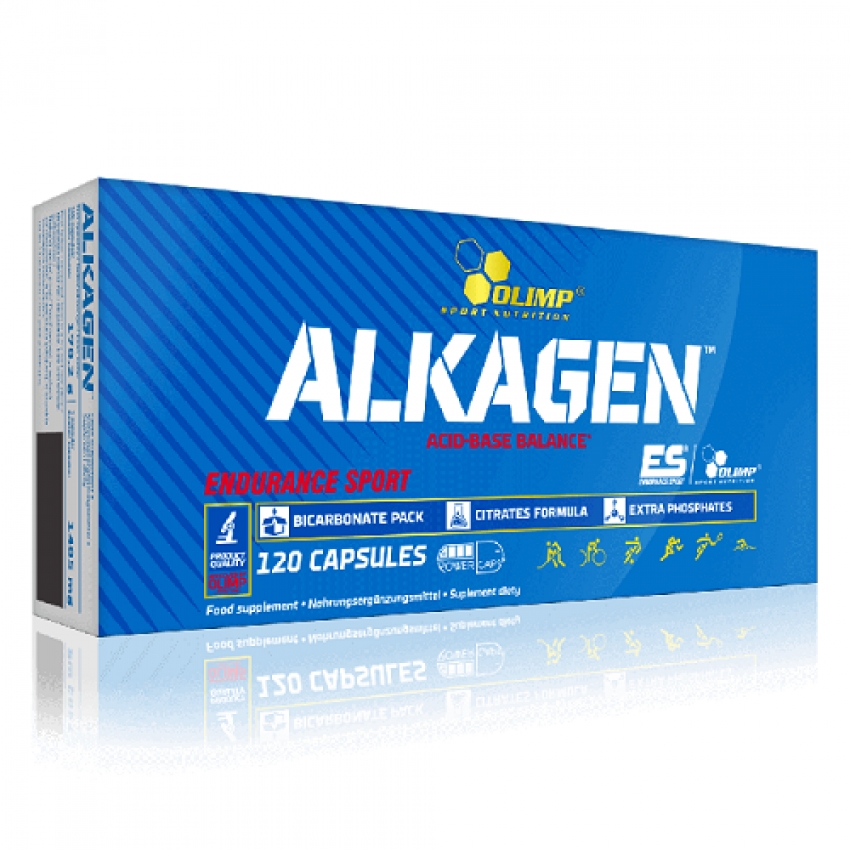 During a strenuous physical workout, the production of lactic acid and other metabolites that reduce an athlete's capacity is particularly high. That is why a well composed supplementation should include high-quality products allowing a person to maintain effective aerobic and anaerobic energy production, and as a result developing well-functioning mechanisms preventing the disturbance of the acid-base homeostasis, and allowing for a more efficient workout and faster regeneration.

The acid-base homeostasis of an anthlete

It is a physiochemical state of the body, in which there is a more-or-less stable proportion between positively (H+ hydrogen cations) and negatively charged (OH- hydroxide anions) ions in the bodily fluids and cells, thus maintaining a physiological pH level of the systemic environment (7,35-7,45) that guarantees an undisturbed course of all metabolic processes. This balance is difficult to maintain especially during intense physical effort, when the lactic acid generated by muscle cells becomes a strong donor of H+ hydrogen cations. In such conditions, a muscle cell's ability to synthesize the basic energy carrier (ATP), crucial for muscle contraction (1), becomes limited.

Buffer solutions in the blood and tissues are the basic mechanisms for maintaining the body's pH within physiological limits.These systems are meant to allow excess ions (also base ions) from the place where they are formed (in the cell) to an organ responsible for their elimination, that is the kidneys or the lungs, without risking a change of the pH of the intra- and extracellular fluids1. The most important buffer maintaining the acid-base homeostasis is the bicarbonate system (HCO3-/H2CO3), which constitutes 70% of the blood's buffer volume. It is supported by citrates which increase the amount of bicarbonates in the blood, thus increasing its pH value and improving the distribution of charges inside and outside the cells2. The phosphate buffer also plays a role in maintaining the steady pH level of the body. H+ ions created in the cell are firstly absorbed by the anions of the phosphate and proteinate buffer, and then mostly by HCO3- and hemoglobin.

Feel the difference. Trust in the top quality! The ingredients of Olimp Alkagen™ were combined into a synergistic whole, which is meant to:

Secure stable conditions of the intracellular environment and support the mechanisms preventing the decrease in the body's pH, especially during and after intense workout, as well as resulting from an improper, acidifying diet. Provide the most important buffer substances operating inside the cells, tissues, and the cardiovascular system, complementing each other in binding and transporting acidifying metabolic waste to elimination organs. The effect of appropriate proportions of bicarbonates, citrates and phosphates is additionally enhanced by the presence of alkaline elements.

Recommended use: take 2 capsules twice daily between meals. Do not exceed the recommended daily dose. 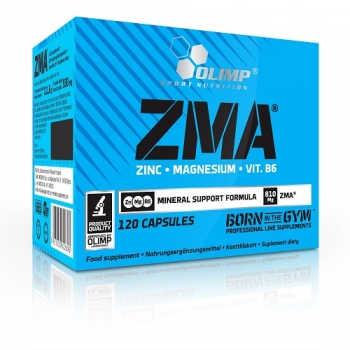 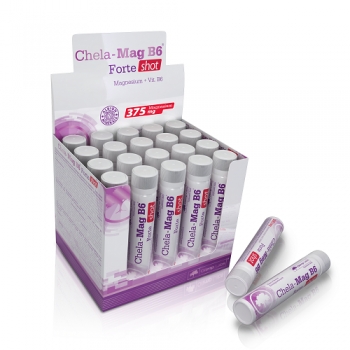