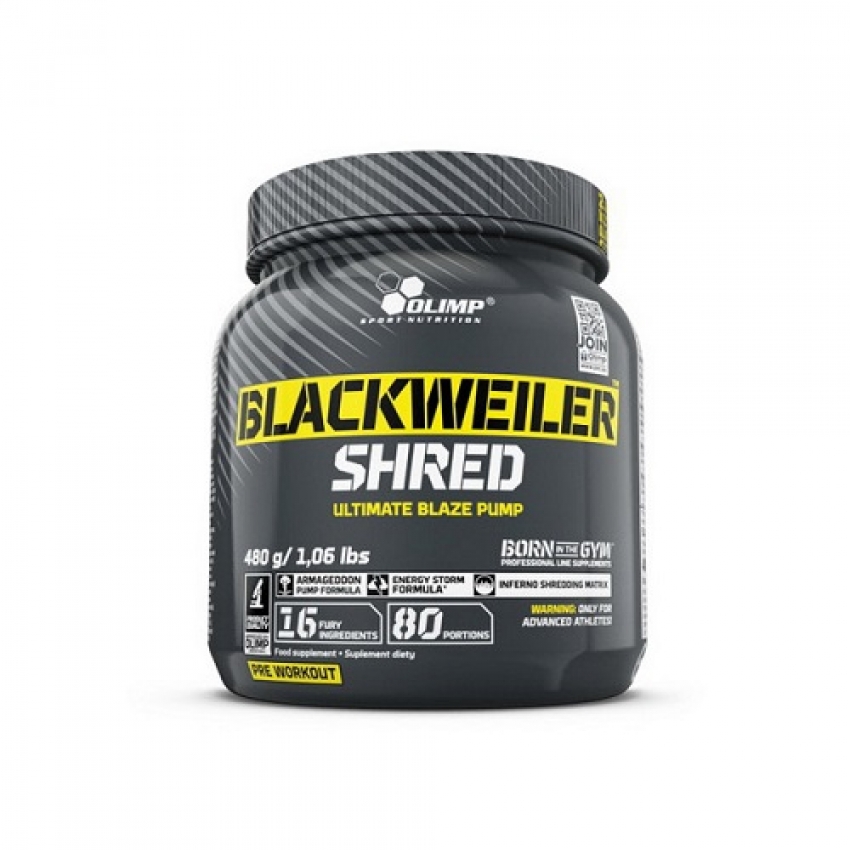 BLACKWEILER SHRED – The Dark Side of You!

Your muscles will be filled with blood, your body will break out in a sweat, your mind will open up to new sensations!

Look how scientists approached the composing of a new masterpiece in the field of pre-training supplements. It was in pharmaceutical laboratories, in the specialists’ eyes, in the conditions of continuous testing and improvements, where BLACKWEILER was created.

They put together synergistically as many as 16 pharmaceutical-quality components, which were encapsulated in 3 CRAZY formulas!

THE ARMAGEDDON-PUMP FORMULA – is a powerful combination of a large dose of citrulline and arginine, which participate in nitrogen oxide (NO) synthesis in an organism. The increased production of NO results in an increased muscle-tissue blood supply, which is transferred to the more-effective transport of nutrients to your muscles. Additionally, the use of sodium ions optimises the rehydrating of intercellular spaces and citrate ions enhances the maintaining of the vital pH in muscle cells, thanks to which it protects against acidification. This composition will provide you with an unrepeatable muscle pump, which you have never experienced before.

THE ENERGY-STORM FORMULA – will provide you with continuous and high efficiency during your training, thanks to supplying the substrate for ATP production and use of the components providing stability IN the intracellular environment. A double phosphate-pre carnosine buffer prevents adverse changes in the intracellular environment, which is transferred to the enhancing of energy production in the muscle cells and the increasing of training-related endurance. The B-group vitamins, which are used in the ENERGY-STORM FORMULA are responsible for the efficient extraction from fats and carbohydrates of basic substances for later ATP synthesis in the organism.

THE INFERNO SHREDDING MATRIX – is a true pride, and the cherry on the cake in the new BLACKWEILER SHRED. In the Olimp laboratory, the first complex of its kind, the composition was created of as many as 7 components, which enhance the thermogenesis process – 6 extremely powerful extracts with powerful thermogenic reactions: extracts of wasabi, ginger, cocoa tree, black pepper, green tea and cayenne pepper in connection with caffeine, clearly facilitating stored-fat reduction, which has been proved by numerous scientific studies.

So now, when you know about the idea that guided us to create BLACKWEILER, do you feel the same as we do?

Do you feel that you can do more, and that you are no longer petrified with fear?

Do you understand that before your very eyes, and with the aid of BLACKWEILER, new history is being created in pre-training supplementing, which is targeted, as well as its maximal invigoration and mega pump, at thermogenic reacting?!
Will you take up the challenge and dare to try BLACKWEILER?

Remember! A single package holds as many as 80 portions of a powerful dose of unlimited energy, which you will have to control!

Look what makes Blackweiler SHRED light you up red hot.

Black-pepper extract standardised to 95% of piperine – is an active substance which intensifies the processes of the thermogenesis and oxidising of the products of fat-tissue breakdown, and also increases the rate of metabolism. At the same time the studies demonstrate that the piperine can increase the serotonin and beta- endorphin level in the brain.

The Cocoa-tree extract and theobromine included in it act as a stimulant, reducing the degrading of one of the intercellular transmitters, thereby preventing the drop of the lipolysis-process intensity, which is demonstrated by testing.

Ginger extract standardised to 5% of gingerol – testing demonstrates that the active components included in the extract, of which the most-valuable are gingerols, can enhance the metabolism rate, it takes place probably as a result of the improvement of the utilisation of oxygen in the muscle cells of the organism, thereby increasing the utilisation of free fatty acids as the Energy source. Metabolism.

Green-tea extract standardised to EGCG – flavanols, polyphenol substances enhancing the fat-burning processes in the organism, strong antioxidants and lipolysis activators which help to liquidate the energy reserves of the fat cells.

Caffeine enhances the metabolic rate, influences the extending of training time, and intensity, and stimulates the central nervous system and thermogenesis by increasing the body temperature.

That’s not all! We will explain to you what thermogenics are, to help you to understand the idea of BLACKWEILER SHRED! Thermogenics are

They increase the level of the cell transmitter cAMP, initiate thermogenesis and anabolism, and operate extremely when they co-operate one with another following a detailed plan, as with BLACKWEILER SHRED.

The time has come for you to discover the “DARK” SIDE OF YOUR ABILITIES in any activity which you practise.

May the BLACKWEILER SHRED be with you! 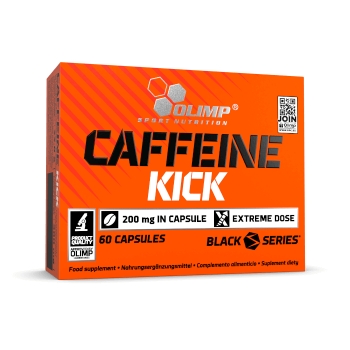 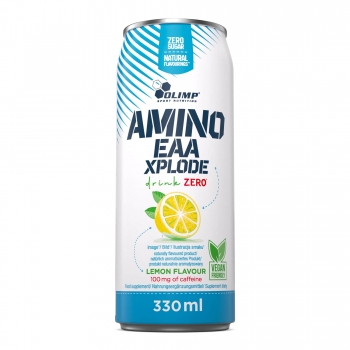 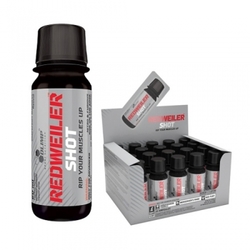 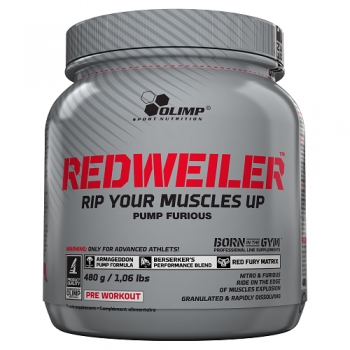 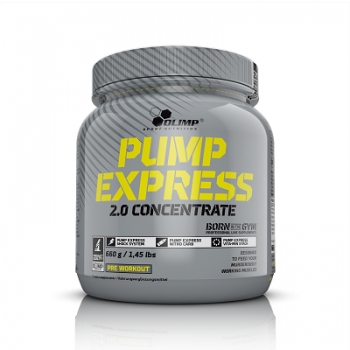